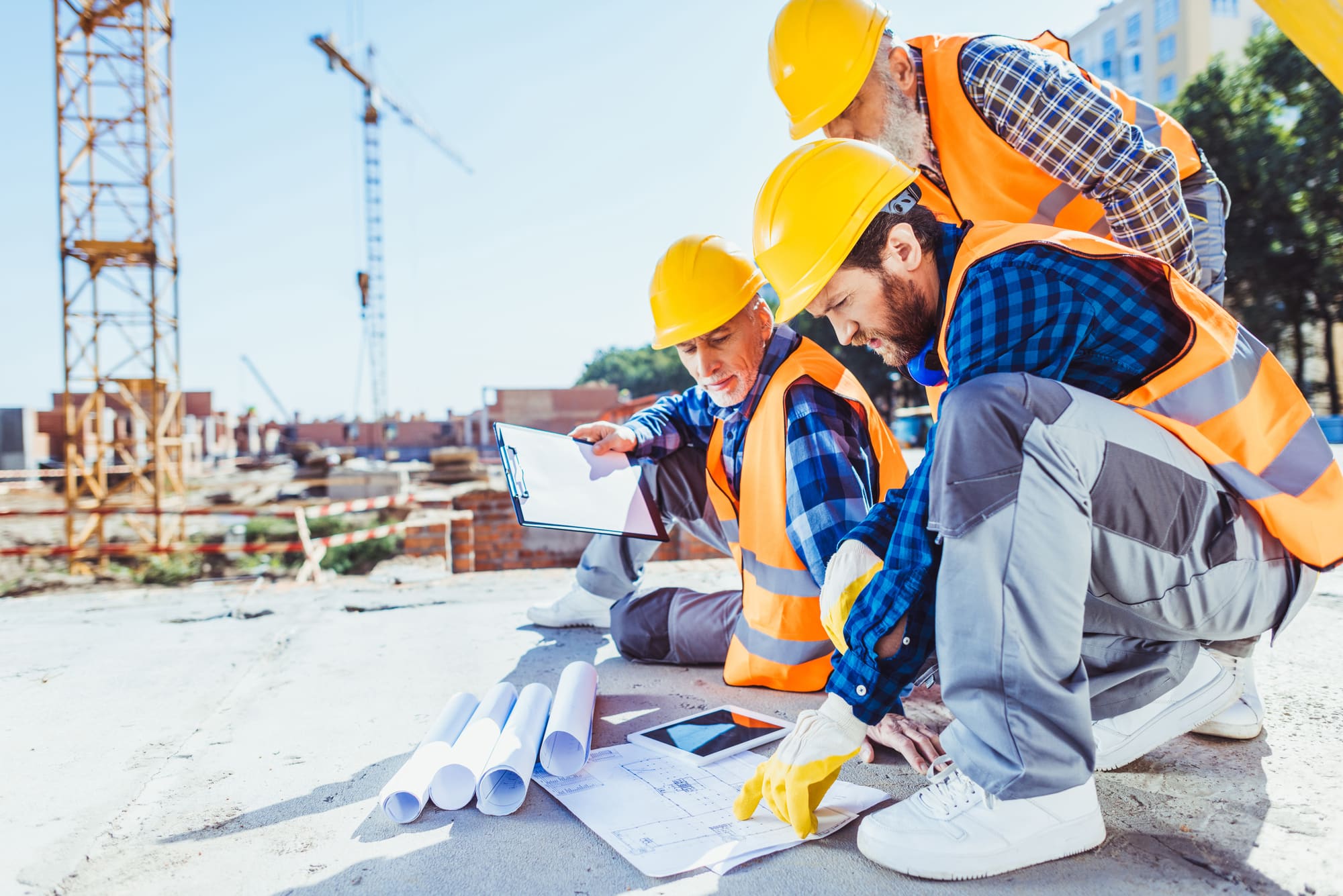 Have you been wanting to learn some more interesting facts about concrete? Then look no further.

At Everlast Services, it’s no secret that we’re huge fans of concrete. There’s pretty much nothing we don’t love about it; it’s one of the most durable materials on earth as well as one of the most versatile. It’s the perfect material for almost any kind of construction project. That’s why we’ve spent over 20 years perfecting our pouring techniques.

Yet another reason we love concrete is that it has a rich and fascinating history and new properties of the material are constantly being discovered. Basically, there is no shortage of interesting facts about concrete. And who knows – maybe knowing them will help you out during a game of trivia one day.

You don’t have to be a concrete mega fan like we are to be able to appreciate these fascinating facts about the material.

Early concrete-like structures have been traced back to as early as 6500BC when Nabataean and Bedouin traders constructed them in southern Syria and northern Jordan. However, it wasn’t until 1300BC when Middle Eastern builders created a pre-cursor to modern-day cement when they discovered that a damp coating of burned limestone on exterior walls reacted with the air to form a hard, protective surface. Nowadays, concrete is generally made with water, aggregate (like gravel or sand), cement and air. While the materials may have evolved, the techniques are essentially the same.

If you’ve ever visited Rome, it’s likely you would have visited the Pantheon. The structure was completed around 126AD and still remains intact to this day. But did you know that it remains to be the world’s largest unreinforced concrete dome in the world? That it has lasted nearly 2000 years is a testament to the durability of concrete as well as the Roman’s ability to perfectly pour it.

Concrete is the most used manmade material in the world. In fact, around ten billion tonnes of concrete are produced every year and, in the United States alone, the concrete industry is responsible for the employment of 2 million people and is worth more than $37 billion. So, it turns out we’re not the only ones who recognise the potential of concrete.

In recent years, China has fully realised the potential of concrete. Some sources even claim that between 2011 and 2013 China used more concrete than the United States did during the whole 20th century. Now that’s certainly a lot of concrete.

While it may be slightly more expensive initially, concrete is the superior material when building roads, as opposed to asphalt, as its more durable and doesn’t require as much maintenance. In the long run, it’s actually the more cost effective as well as environmentally friendly choice.

The first concrete road was built in 1909 in what is now northwest Detroit, and offered a new alternative to bricks, cobblestone and the mix of tar and stones that were previously being used and made for an extremely bumpy ride.

Despite popular misconception, concrete and cement are actually two different things. Concrete is generally made up of around 60% sand, gravel or crushed stone; 30% water; and just 10% to 15% cement. This makes concrete a composite material. By combining cement with these other materials, the finished project of concrete is far more robust and versatile than just plain cement.

The largest concrete structure in the world is the Three Gorges Dam, which can be found in the Yangtze River in China. The dam wall stands at 181 metres tall and encompasses 35 million yards of concrete. It’s also said to weigh a whopping 65,457,623,143 kilograms. Built between 1994 and 2006, the dam is capable of producing 22,500 MW of electrical power. While it may be a controversial structure, the Three Gorges Dam certainly highlights the capabilities and magnificent potential of concrete.

The Empire State Building, which is famous for being the tallest building in the world at the time of its construction, used more than 62,000 cubic yards of concrete to be built. Just another example of concrete being used to achieve the extraordinary and show off the prowess of human innovation.

One of Brazil’s most iconic features is the incredible statue of Christ the Redeemer, but did you know that reinforced concrete and soapstone were used to build it? The statue took nine years to build and, excluding it’s eight-metre-tall pedestal, is 30 metres in height. It also weighs 645 tonnes.

There you have it—all the interesting facts about concrete that you’ll ever need. Given it’s strength, durability and myriad of applications, why not choose concrete for your next project? Feel free to give us a call today for a free quote. We’re your expert Melbourne concreting contractors.